Reclaim your Warrior Spirit. Each week, we'll be discussing tools, tactics, ideas, and strategies to help you strengthen your body, enhance your mind, and dominate life. US Marine Corps Veteran Chris Albert delivers a powerful message: life is too precious to sit idly and watch it go by. The Warrior Soul Podcast was created to help all Veterans, and anyone willing to listen, to live their best lives. Past guests include: Ryan Michler, Ben Greenfield, Remi Adeleke, Chris Bell, and so many more.
Facebook Twitter Email RSS Feed Subscribe in Apple Podcasts
The Warrior Soul Podcast
2021
April
March
February
January

Scott A. Huesing is a retired USMC Infantry Major with over 24 years of service, both enlisted and as a commissioned officer.  His career spanned 10 deployments and he conducted operations in over 60 countries worldwide.  During his numerous deployments to Iraq, Afghanistan, and the Horn of Africa he planned, led, and conducted hundreds of combat missions under some of the most austere and challenging conditions. 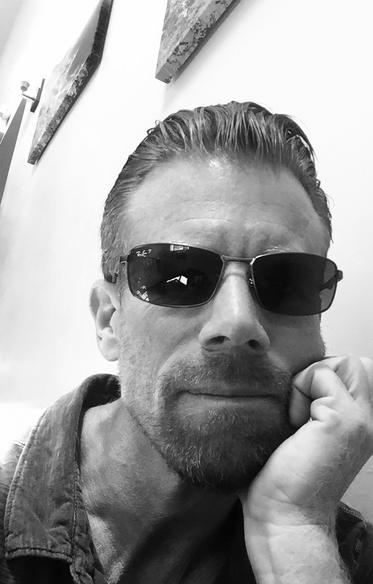 0 Comments
Adding comments is not available at this time.